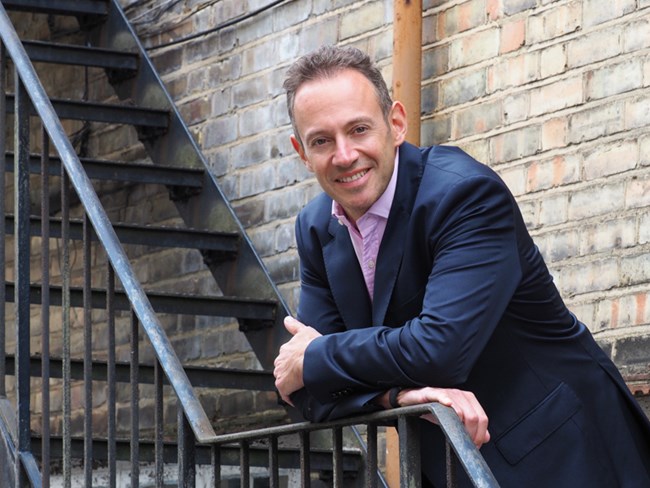 Medium-term rental company Meridian is calling on the Government to use the Budget to review VED refund rules for businesses that keep new vehicles for less than a year.

As this is mainly an issue for vehicles that are kept for less than one year, it mainly applies to companies like Meridian, dealer groups and car manufacturers.

Phil Jerome, managing director at Meridian, said: "We don't believe that this is in any way an intentional move but was introduced alongside the current VED regime and has certainly had an impact on the costs that we and the rest of the rental industry face.

"It seems to us that it would be fairer to introduce a VED refund scheme that simply returned everything that had been paid on a pro rata basis - and this is something that the industry should be urging the new chancellor to review."