Error parsing XSLT file: \xslt\FacebookOpenGraph.xslt Some signs of better driver behaviour in 2019 despite increase in fines
Cookies on Businesscar 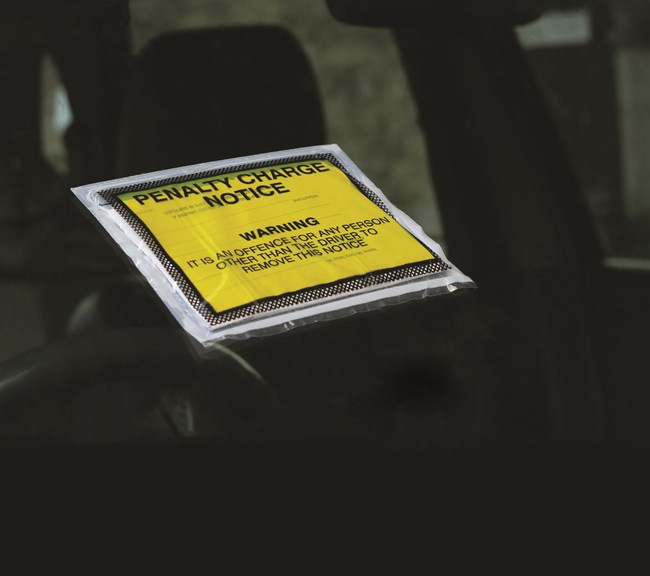 The total value of fines issued to UK fleet drivers increased by 3% in 2019, is a smaller rise than in the years before, data from Lex Autolease shows.

The leasing company has seen a 17% decrease in the number of bus lane camera penalties, while the number of congestion charge fines and council parking fines fell by 6% and 4% respectively.

On the other hand, box junction stops and offences against red route rules increased by 19%, to a total fine value of £6.3m.

Kim Morris, motor operations director at Lex Autolease, said: "Company car drivers are often more likely to incur fines and penalties on the roads when compared to ordinary motorists, as the pressure to hit deadlines and attend meetings on time can sometimes lead to poor driver behaviour.

"Fleet managers have placed a great emphasis upon driver health and safety in recent years and it's encouraging to see evidence that this is starting to pay off, with a considerable slowing in the rise of the number of fines incurred and a decrease in the number of fines for commonplace offences, including bus lane driving and congestion charges.

"However, our analysis shows that there's still more businesses can do to educate their employees to bring these numbers down further. Continuing to invest further in driver education can help to modify employees' driving habits and in turn save businesses unnecessary outgoings each month."