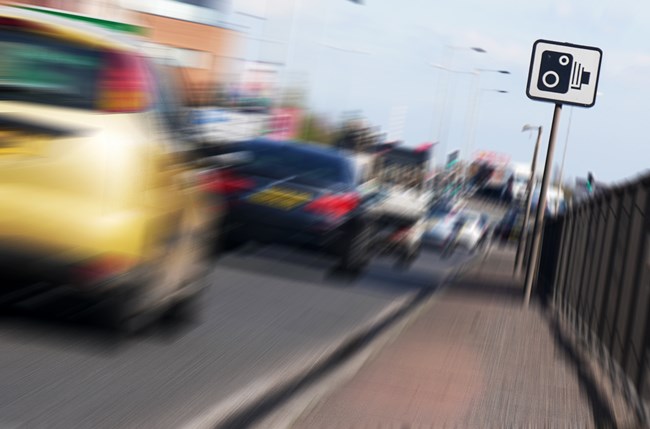 Police forces have reported more extreme speeding during the lockdown and telematics provider Visiontrack's data confirms that fleet drivers are no different.

It saw a 21.7% increase in the average number of speeding incidents per car, when comparing numbers from February and April. This is despite a 22.6% reduction in the number of miles driven.

On the other hand, drivers appeared to be smoother, with a reduction in harsh braking by 32%, harsh turning by 23% and harsh accelerating by 12.5%. Visiontrack suspects the reason is that aggressive drivers don't get held up as often.

Richard Lane, commercial director of Visiontrack commented: "These findings show that fleet and transport operations cannot lose focus or become complacent about the dangers of irresponsible and illegal driving. With less vehicles on the road there is a temptation to drive faster than normal, but there is still a high number of vulnerable road users that are particularly at risk.

"Businesses need to engage with their drivers to ensure they understand their responsibilities during the lockdown and are aware of the potential threat not only to life but also brand reputation."

In April, the Metropolitan Police clocked several drivers at well over 100mph, as well as drivers doing 134mph in a 40mph zone and 73mph in a 20mph zone.