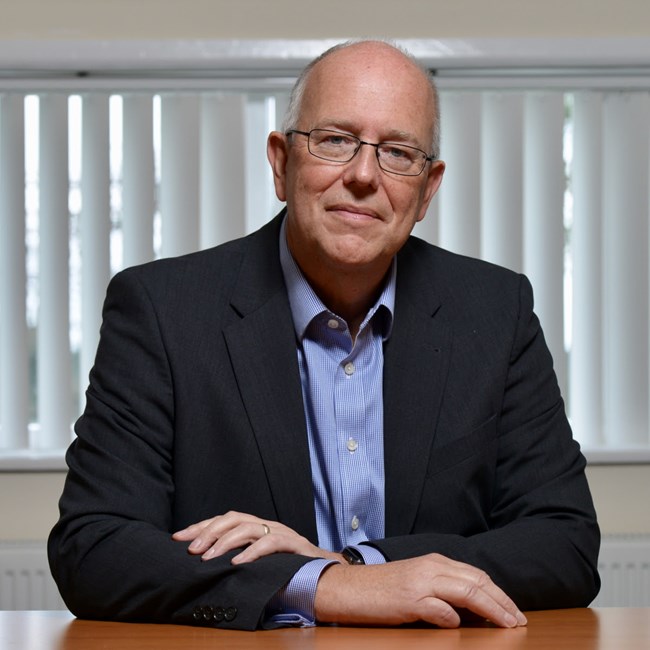 A "strong argument" exists for fleets to continue car and van MOT tests during the current six month suspension in order to ensure safety, says FleetCheck.

The fleet management software specialist says that at the start of the lockdown period, it looked as though too few MOT testing stations would remain open for widespread testing to be possible but that the emerging picture has been different.

Peter Golding, managing director at FleetCheck, said: "When the six month suspension was first announced, the conventional wisdom was that the vast majority of workshops offering MOT tests would probably effectively close but many are, in fact, operational.

"With this in mind, there is a strong argument for fleets to continue with MOTs as normal, whether their vehicles are currently in use or not. Employers need to remember that they are liable for the safety of vehicle, whether it has been officially tested or not. If something goes wrong during that six month period, it is still very much their responsibility."

Golding, who once managed an MOT testing station, said that there was a relatively high possibility that vehicles would develop safety-critical faults during the six month delay for testing that had been granted by the Government.

"The MOT first time fail rates in pre-lockdown times was around 30% for cars and 40% for vans from 3.0-3.5 tonnes. Of course, many of the problems identified might have been minor but within these statistics will have been some more serious issues. Leaving things for an additional six months only makes more likely the possibility of faults emerging."

An additional point to consider, he added, was the potential impact of long periods of inactivity on company cars or vans that were little used during the lockdown.

"Vehicles are not just designed to be parked up and left for weeks or months on end. Even if drivers are faithfully carrying out walkaround checks, there is a strong possibility they will not be able to identify potentially serious issues that may be occurring."

Golding added that a further factor was the possibility that there would be a potential glut of MOT tests required from September, as delayed tests became due, putting strain on the capacity of the testing system.

"Come the end of the suspension period, it is not unreasonable to expect that there will be at least a doubling of demand for MOTs and it may be difficult to get company cars and vans booked into testing stations. This may impact on your operational capabilities.

"With all things considered, our view is very much that, from a risk management perspective, if MOT tests are available and due during the suspension period, fleets should be carrying them out unless there are genuine extenuating circumstances."