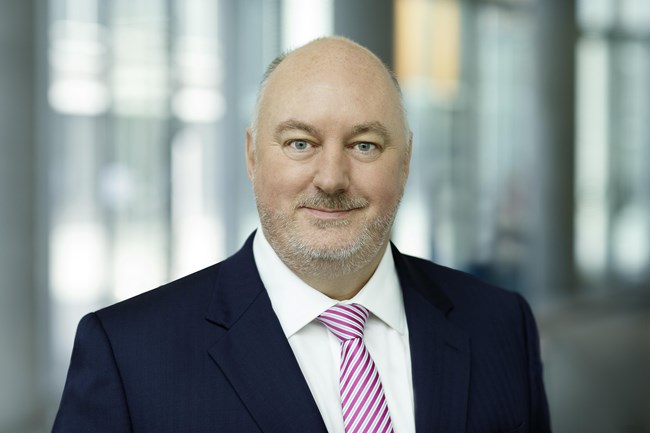 Leasing company Alphabet has announced that Richard Schooling will be leaving the business at the end of this year.

Schooling joined BMW Group in 1997, as part of Alphabet's founding management team, and following a number of roles with Alphabet and BMW Financial Services became CEO of Alphabet GB between 2011 and 2016.

He then joined the Alphabet International management board as global CCO, and most recently worked as a director and HQ/market liaison.

He said: "I look back on my years in the group with huge pride, and I'm very happy how Alphabet has come from a being a 'start up' to a company now present in 31 markets operating a portfolio of over 700,000 vehicles.

"I will leave Alphabet International on the best possible terms and I have passed on my best wishes to the management team for the future."

Alphabet International CEO Marco Lessacher said: "I have known Richard for many years and would like to thank him for his invaluable contribution to the BMW Group over the past 23 years. I wish him every success for the future."