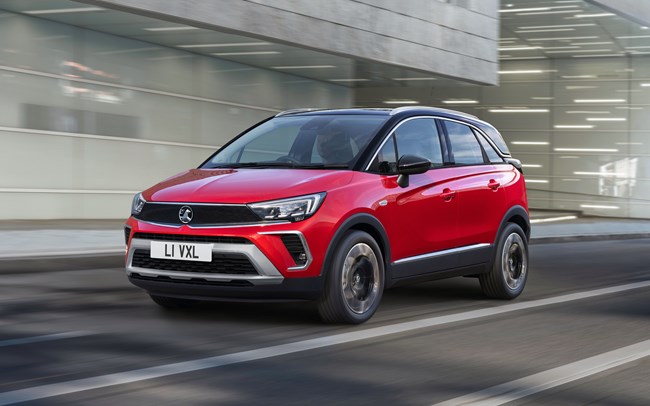 Vauxhall has confirmed UK specs and prices for the updated version of its Crossland small SUV.

Orders for the revised Crossland are now open, with the first deliveries expected early next year.