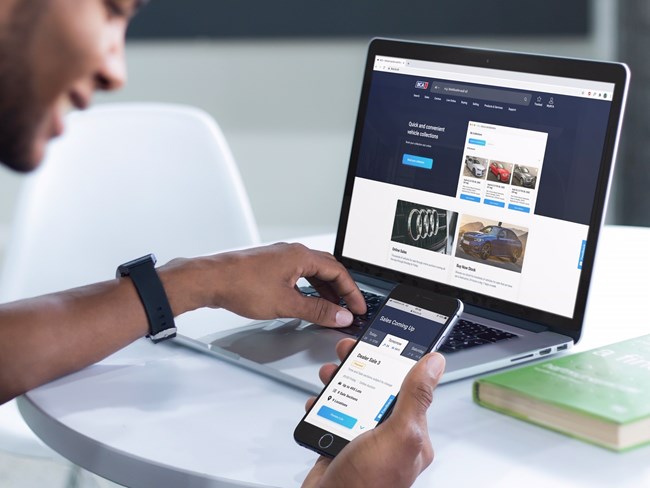 The average value of used cars sold at auction fell slightly month-on-month in October, according to BCA.

BCA says demand continued to be strong during the month despite increased local lockdown restrictions, with conversion rates typically exceeding 80% across its online sales platform.

It says the announcement of England's second national lockdown came too late to influence October's figures, but that it continues to closely monitor the marketplace to check on any changes in market sentiment.

COO for UK remarketing Stuart Pearson said: "October is typically the time of year when we start to see a shift in demand, and there was a feeling throughout the month that trading was moving towards a more seasonal pattern.

"After the pent- up demand seen over the previous five months, it was not unexpected to see the market start to gravitate towards more seasonal behaviour.

"However, with the onset of 'lockdown 2.0', we could see some short-term volatility and would strongly encourage our customers to use the most up to date decision intelligence as the market moves over coming weeks."

Pearson said that BCA's click and collect service was now supporting more than 10,000 bookings each week, and its logistics division remained fully operational to support buyers and sellers during the lockdown period.

He added: "With many customers knowing how to trade safely and within the government guidelines, the outlook definitely remains more optimistic than earlier in the year and results from the most recent week suggest that customers are finding a way to do business."