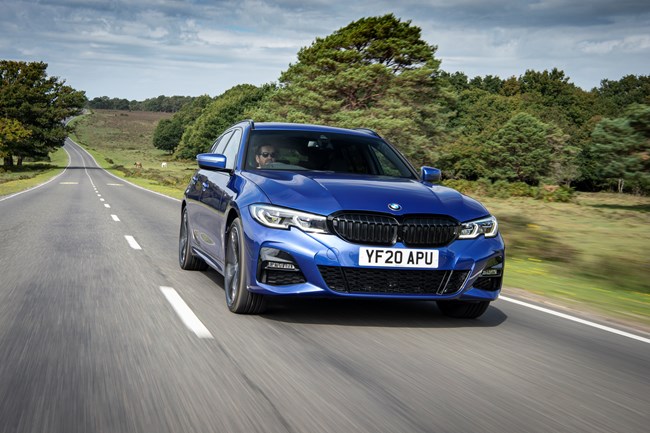 BMW Group has announced a recall of plug-in hybrid vehicles due to a fire risk.

It says around 26,700 vehicles are affected worldwide, including 2,930 in the UK, some of which are already with customers with the rest awaiting delivery.

In a statement, the company said: "BMW Group has launched a worldwide safety recall and stopped delivery of a small number of plug-in hybrid vehicles as a preventative measure to check the high voltage battery.

"Internal analysis has shown that in very rare cases particles may have entered the battery during the production process.

A BMW spokesperson added that no vehicle fires had occurred in the UK as a result of this issue.