New managing director for Ford of Britain and Ireland 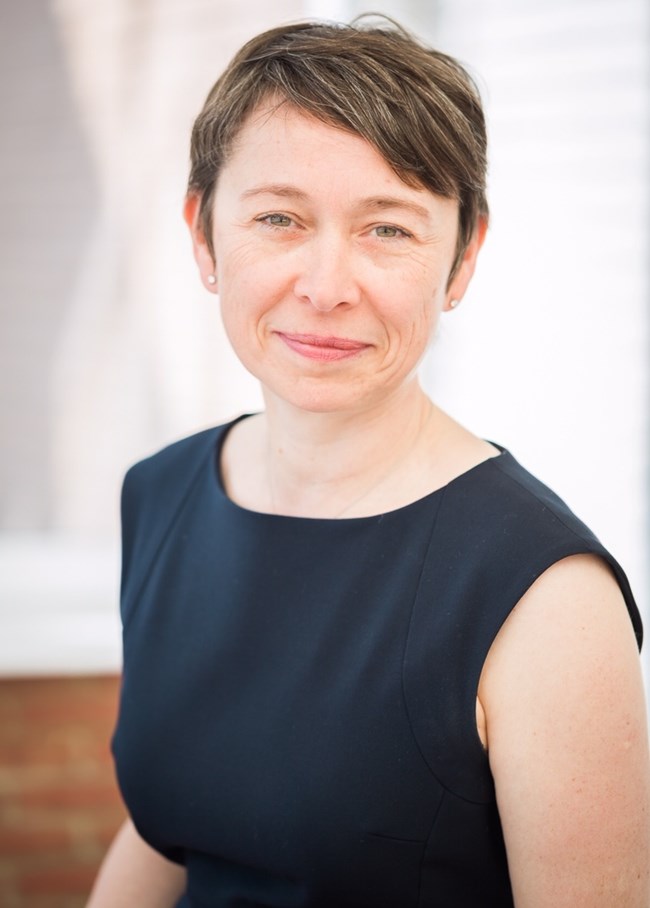 Lisa Brankin has been appointed as the new managing director for Ford of Britain and Ireland.

She will assume the role on 1 November, and will be responsible for all marketing, sales and service activities, reporting to Ford of Europe vice president of sales Jon Williams.

Brankin was previously named as interim managing director in early October, and replaces Andy Barratt, who is retiring from Ford after 40 years with the company.

She was also previously director of dealer operations, having worked her way up through various roles in Ford's sales, marketing and communications departments since joining the manufacturer as a graduate trainee in September 1990.

Roelant de Waard, Ford of Europe vice president of marketing, sales and service, and general manager for passenger vehicles, said: "Lisa has shown great leadership over many years in her senior roles in the Ford of Britain team and is the right person to take the business forward in our largest market in Europe.

"At the same time, we thank Andy for his many years of service and contributions to Ford."

Brankin is being replacing as director of passenger vehicles by Anthony Ireson, who is currently director of Ford of Britain and Ireland's customer service division.

He in turn is being replaced in that role by Sarah Brettle, who is currently the customer service division's field operations manager.