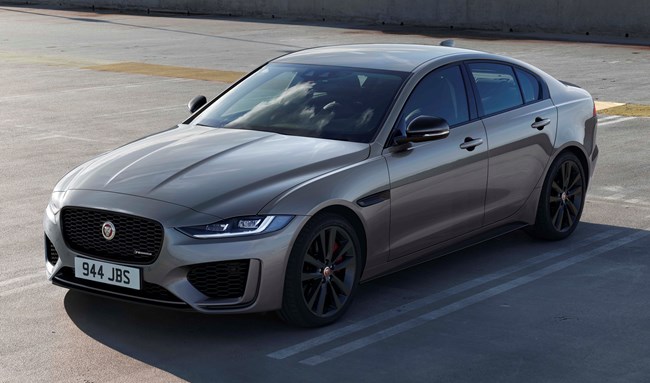 Jaguar has made a mild hybrid diesel engine available with its XE saloon, along with new technology.

The new engine is a 2.0-litre, 204hp diesel engine with a 48V mild hybrid system, which can assist the engine when accelerating and adds refinement to the stop-start system.

Jaguar says that as well as being 24hp more powerful than the conventional engine it replaces, it features improved fuel economy and emissions, with respective figures of up to 58.5mpg and from 127g/km on the WLTP cycle.

Other engines in the range are 250hp and 300hp petrols. All come with eight-speed automatic transmission, and the diesel and 250hp petrols are rear-wheel drive, while the 300hp petrol is all-wheel drive.

The new mild hybrid diesel engine is available from £30,205, also with S spec.