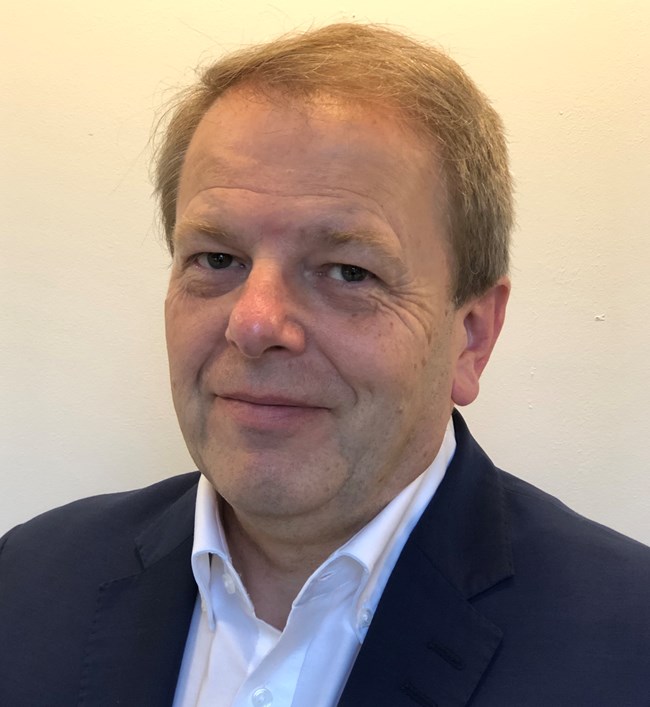 Fleet managers and others responsible for fleets have been warned they could pick up the same penalty points as their employees for motoring offences committed by the latter.

Licence checking firm Licence Bureau says an increasing number of such cases are being recorded on its system.

The majority of these relate to 'causing or permitting using a vehicle uninsured against third party risks' - an offence which carries six to eight penalty points.

Licence Bureau says this is due to 'cause or permit to drive' legislation, which can mean that even though an initial offence was committed by a third party, it was ultimately the fleet manager's responsibility.

The company points out that under the law ownership of the vehicle involved is irrelevant, meaning it can also apply to grey fleet, and says the 'person responsible for the fleet' can have the points added to their own personal driving licence.

"Those responsible for business fleets - of any scale - really do need to do their homework and ensure that they have all bases covered when it comes to compliance. Not only that, but there is a cultural aspect here too where everyone must be attuned to minimising road safety risk.

"Beyond the actual penalty points there are the knock-on implications for elevated risk profiles within the business and what that might mean for insurance premiums; professional and personal impacts for fleet managers; as well as potential for reputational damage for the company."