M74 named as most EV-friendly motorway 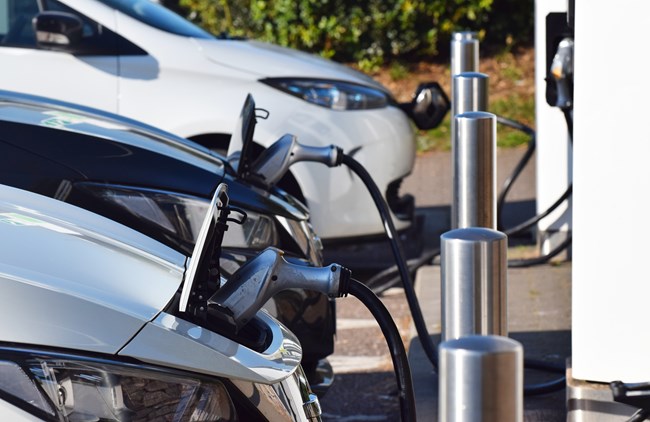 The M74 in Scotland is the UK motorway with the most EV chargers per mile, according to research by car buying website CarGurus.

It found that the road running south east from Glasgow has three public charge locations along its 40-mile length, meaning an average of only 13.3 miles between them.

At the other end of the scale, the M8 between Glasgow and Edinburgh was found to be the least EV-friendly motorway, without any chargers along its 60 mile length.

The M25, the UK's busiest motorway, has a charging location only every 29.3 miles, despite CarGurus saying more than a third of UK interest in EVs, according to searches on its website, comes from Greater London.

The research also looked at the motorways with the highest total number of chargers, and found that the M6 topped this list, ahead of the M4 and M1.

CarGurus editor Chris Knapman said: "While many EV drivers will do the majority of their charging at home, there are most likely still times when charging mid-journey will be essential, particularly on long motorway runs. As such, it is reassuring to see just how frequently you'll be able to find a charge point on the UK's various motorways."