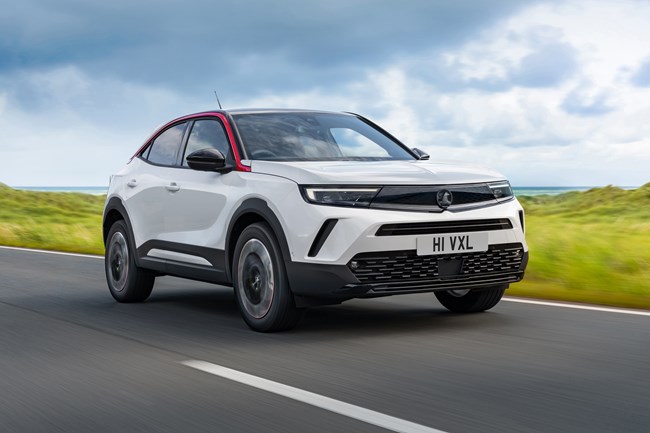 Vauxhall has revealed specs and prices for its new, second-generation Mokka SUV, including the Mokka-E electric version.

Three conventional engines are available with the new Mokka - 1.2-litre petrols with 100hp and 130hp, and a 1.5-litre diesel with 110hp. All come with six-speed manual transmission, and the 130hp petrol is also available with an eight-speed automatic.

The Mokka-E features a 136hp electric motor and a 50kWh battery, and is said to have a range of up to 201 miles on a single charge in preliminary WLTP tests.

Orders are open now. Customer deliveries are set to begin in April 2021.