Watch out for flat batteries after Christmas break, RAC warns 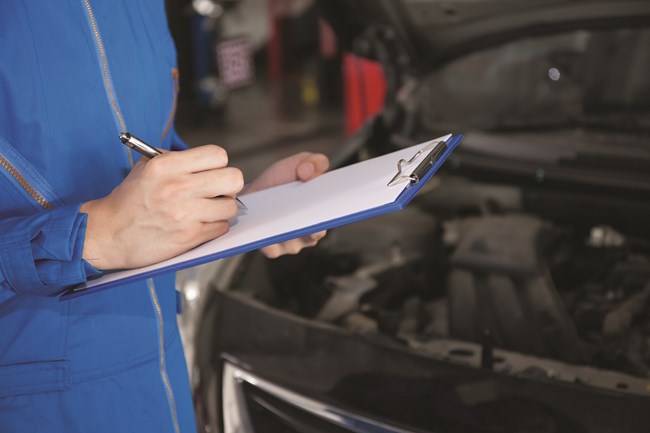 Drivers should act to ensure their first day back at work following the Christmas period is not interrupted by a flat car battery, according to the RAC.

The breakdown organisation says that Monday, 6 January is set to be its busiest day of the year for callouts, as thousands of cars will have been left unused over the holidays.

To avoid the problem, the RAC says drivers should take their cars for a good run during the holiday period, perhaps to fill up with fuel.

It also suggests cars should be tried several days before the return to work, to give drivers plenty of time to sort out any problems.

RAC patrol of the year Ben Aldous said: "Experience tells us that it is often families with two or more vehicles that suffer most from flat batteries on the return to work after Christmas and New Year as they tend only to drive one over the festive period.

"At this time of year vehicles' electrical systems have to work a lot harder because of needing to use lights and heated windows.

"The starter motor also has to work harder to turn over the engine on colder mornings, making a battery failure more likely."