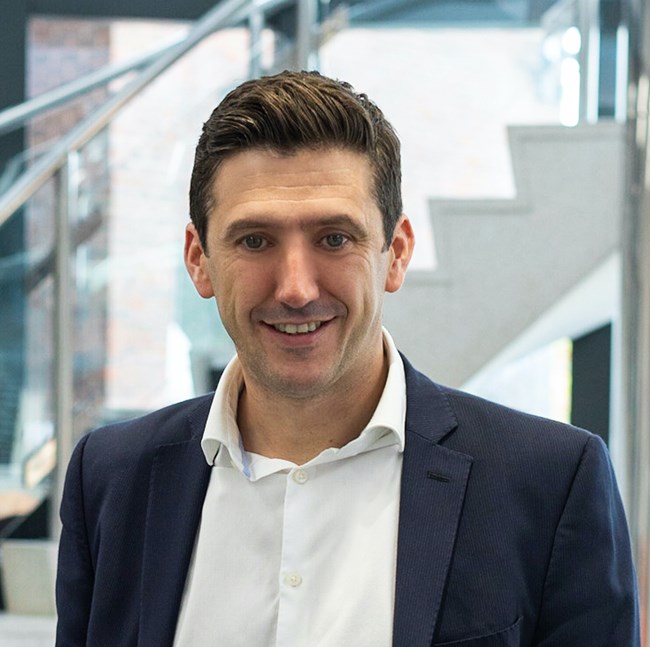 Salary sacrifice provider Tusker has seen the average CO2 emissions of its new car orders fall below 50g/km for the first time.

The firm reported a 49.8g/km average for the first quarter of 2021, down from the previous average of 59g/km.

It said 42% of its new salary sacrifice car orders were for pure electric cars, and a further 27% were for plug-in hybrids - a rapid growth, considering that for the same period in 2019 these figures were 2% and 14% respectively.

Tusker said it had seen a general increase in the take-up of salary sacrifice cars during the Covid-19 pandemic, in particular from the public sector.

Tusker CEO Paul Gilshan said: "The speed at which companies and drivers are embracing hybrid and electric cars is phenomenal, and it's great to see our order bank fall below 50g/km for the first time.

Tusker has also reported strong progress on electrification with its 50-strong internal fleet, which now has an average CO2 emission value of 29.4g/km.

Gilshan said: "It is perfectly feasible that most of our fleet could be fully hybrid and electric in the next two to three years.

"Companies are very focussed on improving their environmental credentials alongside meeting their duty of care responsibilities. Salary sacrifice supports both these strategies."