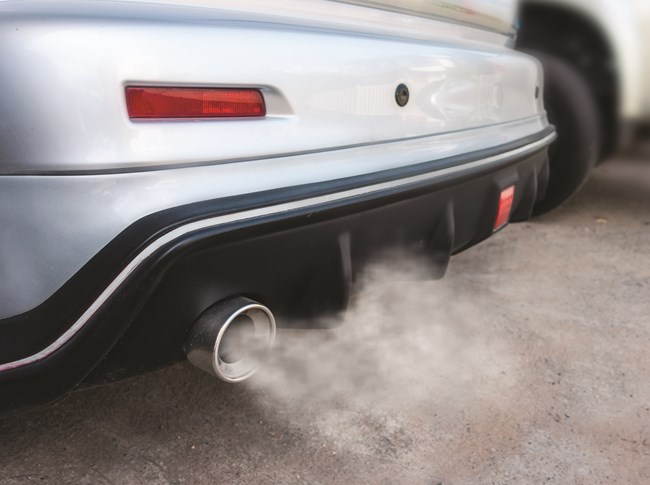 Thefts of catalytic converters from vehicles have hit an all-time high, according to insurer Admiral.

Thieves are said to be targeting the devices because they can include precious metals such as gold, platinum and palladium.

Admiral said the average cost of a claim for a stolen catalytic converter was more than £1,500, and that hybrid vehicles were targeted most often, as these featured a higher concentration of precious metals.

Admiral head of claims Lorna Connelly said: "The theft of catalytic converters is often carried out by opportunist thieves who may be working their way around different neighbourhoods. This isn't always the case, however, and there is evidence to suggest that criminal gangs are involved in these types of thefts.

"We believe that many stolen catalytic converters are taken abroad by criminal gangs, which could explain why the thefts dropped off during the first lockdown last year.

"Palladium seems to be of particular interest and criminals are aware of which of catalytic converters are more lucrative and contain more precious metals than others."