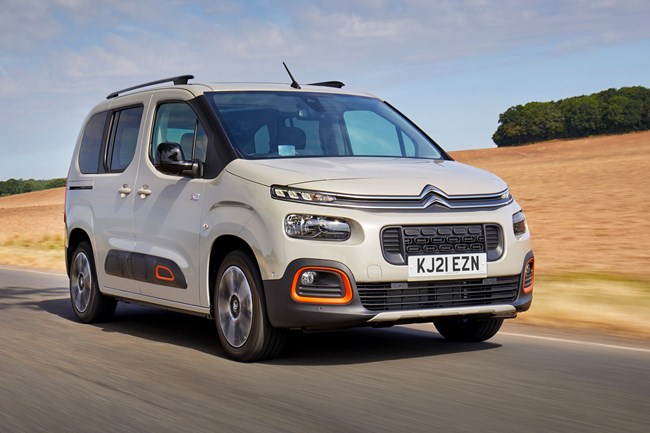 Citroen has announced updates to its Berlingo MPV range.

Changes include the introduction of a 10in digital driver's display on the Rip Curl and Flair XTR equipment grades, and a new 'e-Toggle' automatic gearbox controller.

The Rip Curl grade, first introduced last year, has now replaced Flair in the middle of the Berlingo range, above Feel and below Flair XTR.

Citroen has also deleted the Feel 110hp petrol XL model - the Berlingo is available in M and XL vehicle lengths- from the line-up.

The fully-electric e-Berlingo is also due to go on sale later this year.