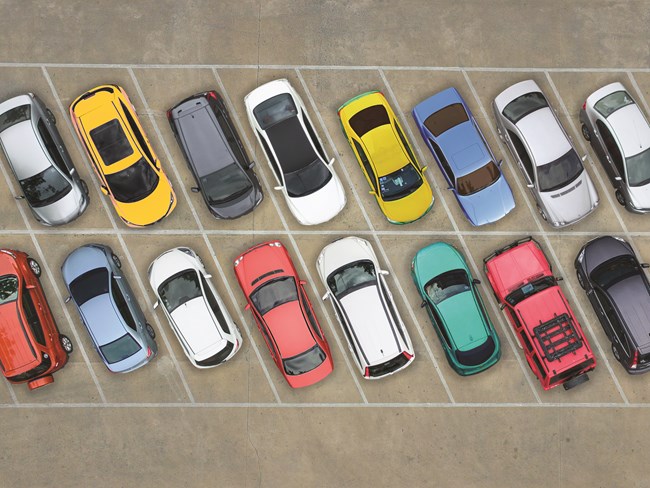 The UK new car market was down by 29.5% year-on-year in July, according to figures from the Society of Motor Manufacturers and Traders (SMMT).

The organisation said the decline was exaggerated by bumper sales in July 2020, when showrooms fully reopened following the first Covid-19 lockdown, however last month's figures were also 22.3% down on the July average over the last decade.

Last month's decline was led by the fleet market, which saw sales drop by 33.4% year-on-year, while private sales were down 25.1%, and business sales - classed as to fleets with fewer than 25 vehicles - were down by 25.2%.

Compared with the decade average, the fall in fleet demand was particularly stark, with a 28.7% decline, compared with a 10.7% fall in private registrations.

The SMMT attributed the declines to the ongoing semiconductor crisis hampering vehicle production, and also to motor industry staff shortages due to employees being 'pinged' to self-isolate as a Covid-19 precaution.

The latest figures have caused the SMMT to revise down its whole-year forecast for the market, to 1.82 million registrations, and the organisation expects weaker sales to continue in August, before modest growth returns in Q4.

Reacting to the figures, SMMT chief executive Mike Hawes said: "The automotive sector continues to battle against shortages of semiconductors and staff, which is throttling our ability to translate a strengthening economic outlook into a full recovery.

"The next few weeks will see changes to self-isolation policies which will hopefully help those companies across the industry dealing with staff absences, but the semiconductor shortage is likely to remain an issue until at least the rest of the year. As a result, we have downgraded the market outlook slightly for 2021.

"The bright spot, however, remains the increasing demand for electrified vehicles as consumers respond in ever greater numbers to these new technologies, driven by increased product choice, fiscal and financial incentives and an enjoyable driving experience."