Spec and price updates announced for Seat Ateca and Tarraco 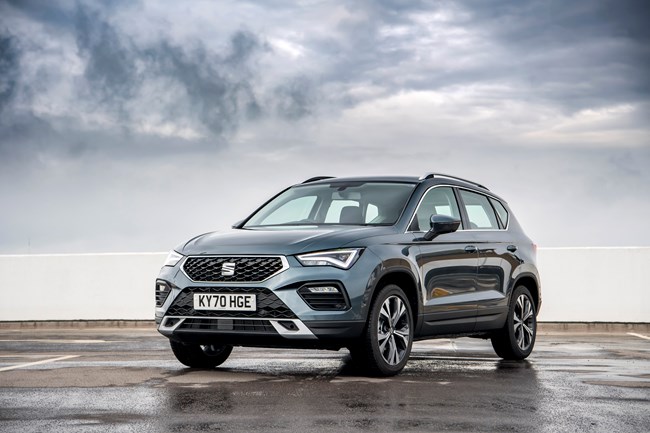 Seat is making new features available with its Ateca and Tarraco SUVs.

The range-topping Ateca Xperience Lux model now comes with pre-crash assist as standard, a system which prepares the car's occupants for an oncoming collision by tightening seatbelts and closing windows, in addition to applying the brakes.