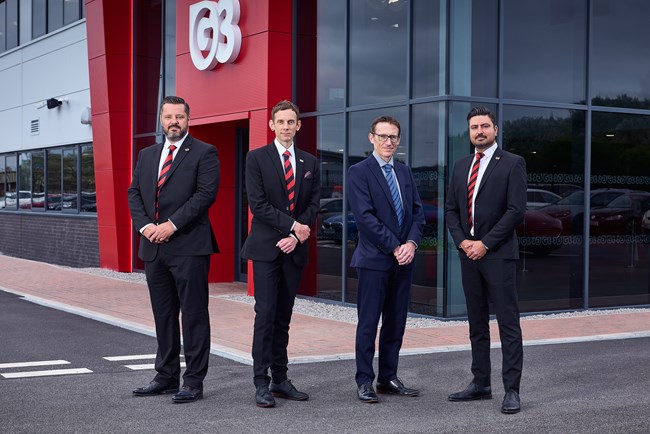 G3 Vehicle Auctions has announced the appointment of a new board of directors alongside a group general manager.

Among the newcomers is new chief financial officer Rob Argyle, who is said to have over 14 years of experience in multi-site FMCG operations, the last seven of which as finance director.

G3 co-owner Matt Dale said: "We have invested significantly over the last 18 months, starting with the development and launch of our new auction centre in Castleford, and now continuing the theme with these high-profile additions to our senior management team.

"The creation of a new board will enable my co-director, Amanda Holtby and myself to assume a more strategic position to help drive the growth plans over the next 3 years.

"I am very confident the new management structure we now have in place will inspire us to deliver on these objectives. With a number of key vendor additions to announce in the next few weeks alongside significant investments in new auction solutions, G3 will continue to lead from the front in our industry."