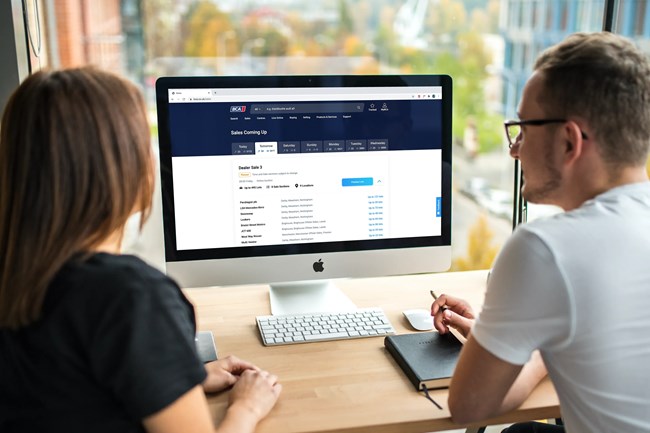 The average price of used cars sold at auction hit a new record high in July, according to figures from BCA.

It said the July average was £9,513 - a 3.6% increase over the figure for June, which was itself a record value at the time - with sold values continuing to outperform guide price expectations, despite publishers carrying out significant adjustments during the month.

In addition, the July 2021 figure is 11.7% ahead of the same month in 2020, while according to BCA, which is continuing to hold its sales exclusively online, sale conversion rates are also historically high for the time of year.

"There is an expectation that new car supply is likely to remain constrained for some time, which suggests that used car demand will continue to drive values up for some months yet."