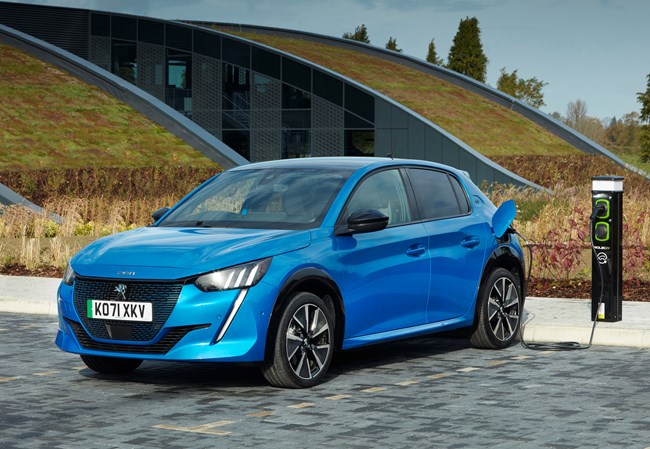 Peugeot has announced increased official driving ranges for its electric E-208 and E-2008.

Peugeot says the range improvements have been achieved through the fitting of tyres with lower rolling resistance, a new more efficient gearbox ratio, and a new heat pump with interior humidity sensor to optimise the energy efficiency of the models' heating and air conditioning systems.

Peugeot has also announced revised spec line-ups for both the 208 and 2008 ranges. They now consist of Active Premium, Allure Premium, GT, and GT Premium equipment grades, with the previous Allure grade having been dropped.