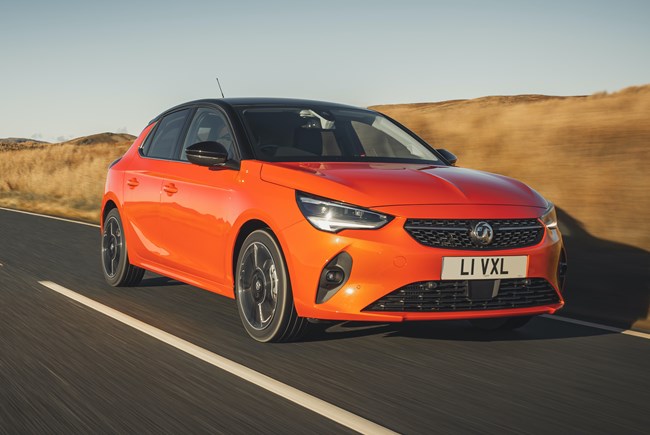 Vauxhall has announced price cuts for its electric Corsa-E and Mokka-E models, in response to the UK Government's plug-in car grant changes.

In response, Vauxhall has announced a price cut of £3,000 for the Corsa-E and Mokka-E.

Vauxhall managing director Paul Wilcox said: "Vauxhall wants to move the UK to electric motoring as quickly as possible, which is why we have committed to being an electric-only brand from 2028.

"In light of a further evolution to the government plug-in car grant, we have taken the decision to change our pricing policy on our all-electric Corsa-E and Mokka-E models.

"With more attainable pricing from significant reductions on both models, as well as the grant, we hope to put zero-emissions-in-use motoring within the reach of even more British motorists."