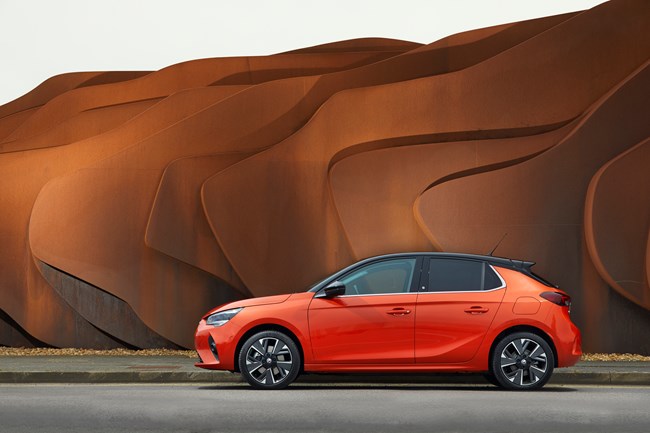 Vauxhall has announced increases in the driving ranges quoted for its electric Corsa-E and Mokka-E models.

According to preliminary figures, on the official WLTP cycle, the range of the Corsa-E on a single charge has been increased from 209 miles to 222 miles, while for the Mokka-E the increase is from 201 miles to 209 miles.

Vauxhall says the improvements have been achieved by increasing the efficiency of the models' heat pumps - used to heat and cool the interior - as well as by fitting a more efficient transmission, along with new tyres with lower rolling resistance.

Vauxhall says the heat pump improvement will be particularly noticeable when driving in winter months.