Ford's European car range to be all-electric by 2030 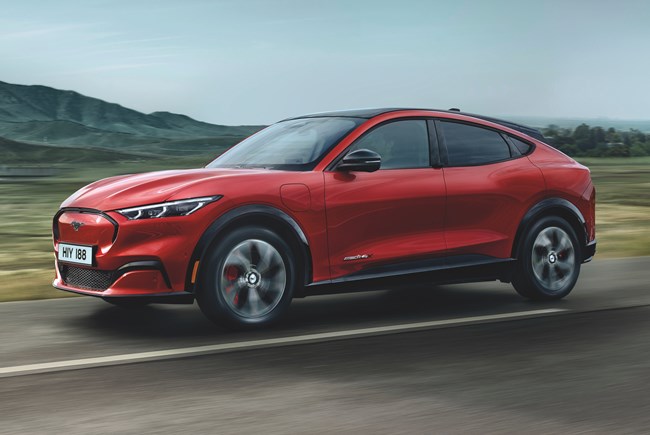 The carmaker's announcement came as it revealed a $1billion investment in its Cologne factory to create a new EV manufacturing centre, where its first European-built volume EV will begin production in 2023.

Ford is planning to invest at least $22billion in electrification globally by 2025, which it says is nearly double its previous EV investment plans.

Ford of Europe president Stuart Rowley said: "We will offer an exceptional range of electrified vehicles, supported by customer-centric digital services and experiences, allowing our customers to come with us on the journey to a fully electric future, starting right now with the launch of the all-electric Mustang Mach-E.

"In combination with our leading commercial vehicle business, this will form the basis of a sustainably profitable Ford business in Europe."

The news comes after Ford announced a return to profitability for its European division in the fourth quarter of 2020, which it attributes to a $1billion improvement in structural costs over the last two years.

It says more details about its electrification plans will be announced in the coming months.