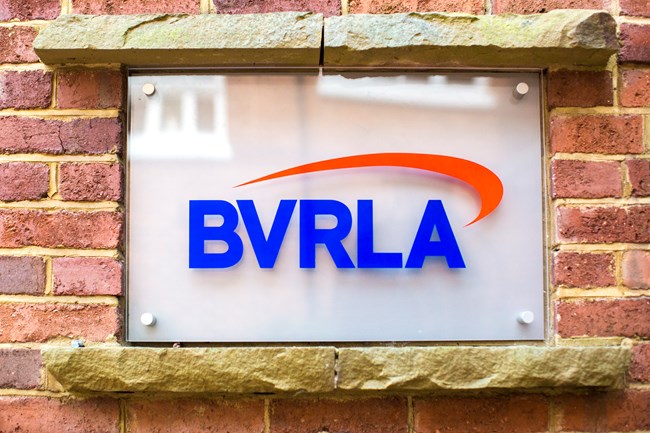 Company car numbers have been declining, but most who drive them now expect to continue, according to new research.

The BVRLA has launched a new 'Company Car Report', produced in association with business consultancy Steer, which it says gives insight into the number of company cars on the road, the people that drive and manage them, and what motivates their decisions.

Research for the report, which was carried out before the Covid-19 pandemic, consisted of analysing data, and also surveying both current and former company car drivers.

It defines a company car as one used by an employee for business and/or personal travel, including pool cars as well as those allocated to individuals either as an employee benefit or job requirement. This includes cars that qualify for BIK tax, and also some that don't, for example because there is no private use, the car is zero emission, or because an employee contribution zeroes the tax liability.

The report states that estimates of the size of the company car market are highly variable, due to different definitions applied, with the DVLA reporting 2.8million company registered cars in 2018, and HRMC reporting 870,000 BIK recipients in 2018/19.

Instead, the report argues that the true figure falls between these points, and that analysis of MVRIS sales data and BVRLA member data puts the figure at 1.8million vehicles in 2019, down from two million in 2018.

This figure is, however, dwarfed by the size of the grey fleet market, which the report puts at 10.5million vehicles. However, the company car fleet, with average CO2 emissions of 111g/km, is reportedly cleaner than the grey fleet (131g/km) and cash allowance vehicles (143g/km).

Drivers said their main motivations for getting a company car were value for money, with 60% saying the amount of tax they paid influenced their decision, and the option to get a new car.

The research found that 69% of current company car drivers thought they would get a new one at the end of their current lease, while 22% said they may do, and only 10% said they would not.

When former company car drivers were asked why they had stopped, 52% said it was due to a change of either job or employer, while 16% said it was because of a change in company policy, and 15% said they switched to a cash allowance instead.

Of current company car drivers, the research found that 44% were what the report describes as high-mileage essential users - drivers who needed their car for their job, and did more than 60% of their mileage on business.

The next biggest cohort was standard mileage essential users - those who needed a work car but did less than 60% business mileage - making up 32% of drivers, while 24% were non-essential users.

Lease cars were driven by 72% of respondents, while 22% said their car was owned by their employer, and the average mileage of company cars was between 12,001 and 16,000 miles, with 77% of the driving done on urban roads or motorways.

BVRLA chief executive Gerry Keaney said: "The company car is the lifeblood of the motor finance sector and a vital tool for thousands of businesses, but as a market, it is very difficult to pin down.

"It often feels as if no two people have the same definition of what a company car is, how many of them there are, or where the sector is going.

"BVRLA members own and manage hundreds of thousands of company cars, so if anyone can produce a definitive guide to the market, it should be us."

Reacting to the report's publication, Association of Fleet Professionals chair Paul Hollick said: "It is an essential read for any fleet professional wishing to understand the current factors within the UK company car market.

"The report highlights key themes and buying attitudes - highlighting the important role of the company car within corporate life."