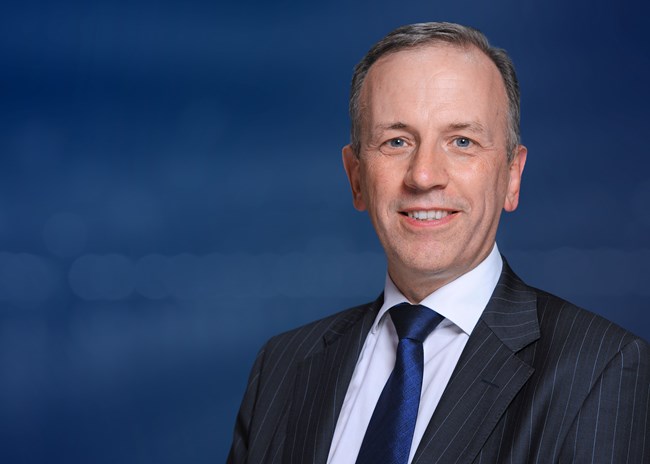 Paul Willcox has been named as the new managing director of Vauxhall Motors.

He succeeds Stephen Norman, who has been appointed as senior vice president of sales, aftersales and marketing for Opel/Vauxhall worldwide.

Norman in turn replaces Xavier Duchemin, who will take over other responsibilities within Stellantis, the new company formed by the merger of Vauxhall owner PSA Group and FCA.

Willcox (pictured, left) had been leading PSA in Eurasia since July 2019, and prior to that held various senior management roles with Nissan and VW Group.

Norman said: "I have spent three fantastic years with Vauxhall, working hard with the best teams of people that I have met in my career and in quite the most unique and misunderstood car and van market in the world.

"It is with great pride that I hand over to Paul Willcox for the next stage in Vauxhall's brand journey."