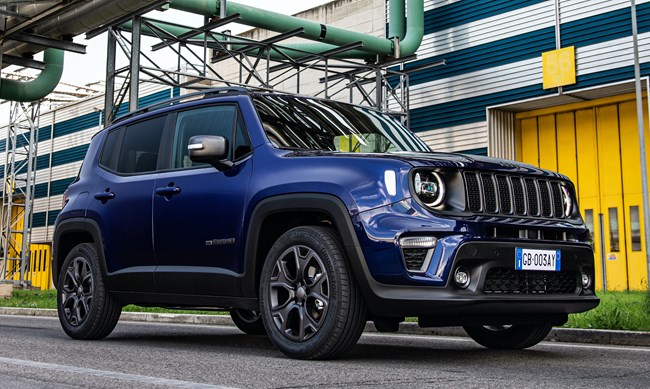 Jeep is launching special edition versions of two of its models to mark the company's 80th anniversary.

The 80th Anniversary version of the B-segment Renegade SUV is based on the regular Limited equipment grade, but with features including 18in alloy wheels, privacy glass, and full LED lights, while the interior features black leather seats with tungsten stitching, black headlining and commemorative floor mats.

There's also an 80th Anniversary version of the utilitarian Wrangler off-roader, featuring similar alterations, although it is also the first Wrangler to come with Jeep Uconnect Services, a feature also included with the Renegade.

The models will be made available to order in the spring. UK prices are yet to be announced.