Impact of full car-sharing could be limited, manufacturer bosses suggest 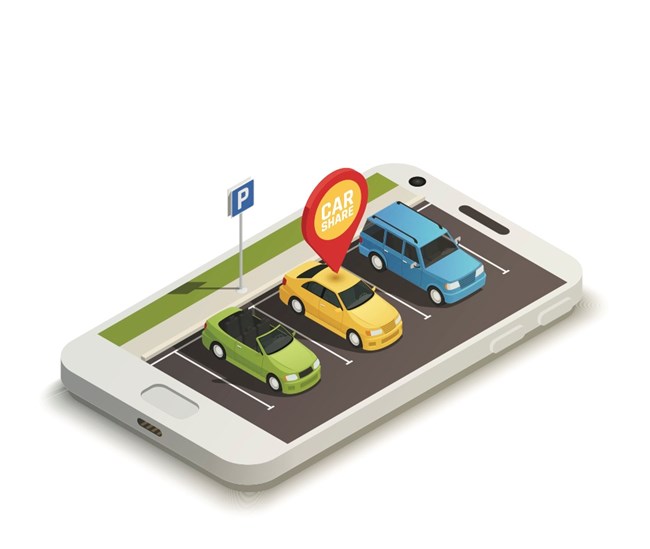 A predicted future where the idea of drivers having their own vehicle is replaced by widespread car sharing may not come to pass, it has been suggested.

Hyundai Motor Europe president and chief executive Michael Cole was one of the industry figures asked about the topic at the Society of Motor Manufacturers and Traders (SMMT) International Automotive Summit.

Cole suggested that while leasing had already prompted a widespread move from an ownership to a usage model in the new car market, the prospects for a further move to full car sharing were more limited.

He said: "Are customers going from car ownership to car usage? I think the reality is we've been going that way for some time, because PCP has been a very popular funding method for so many customers, [and] in reality that is a usage programme, albeit long-term.

"I think we will see increasing requirements, particularly in urban areas, for people to have usage on demand, but the reality still is that is a small part of the market.

"I think particularly coming out of Covid that people want their own vehicle, they want a personal space."

Cole did report that Hyundai had been piloting a three-month car subscription programme in Spain, and had picked up demand particularly from younger drivers those living in urban areas, but still added a note of caution.

He said: "What we're not sure of yet is what they will do at the end of that period. Will they want to extend or buy that vehicle or move into another vehicle?

"What we are not seeing is this desire to have rapid change, to try out different cars all the time. People still want their personal space, their own vehicle, for a period of time."

The summit also saw Volkswagen Group UK managing director Alex Smith asked what role an end of car ownership might play in the decarbonisation of transport.

He replied: "I think it plays a part, for sure, [but] in terms of its impact on what we have to achieve, the job list of what needs to be achieved in the next ten years to decarbonise or start the decarbonisation of transport, then it's probably not top three on the list.

"The automotive industry and automotive finance industry has a long and successful track record of being able to adapt to changing customer needs, bringing out appropriate products in terms of ownership, PCP, leasing, subscription etc.

"So, whilst it's a consideration, I think there are more pressing priorities that are going to take us on this decarbonisation journey."