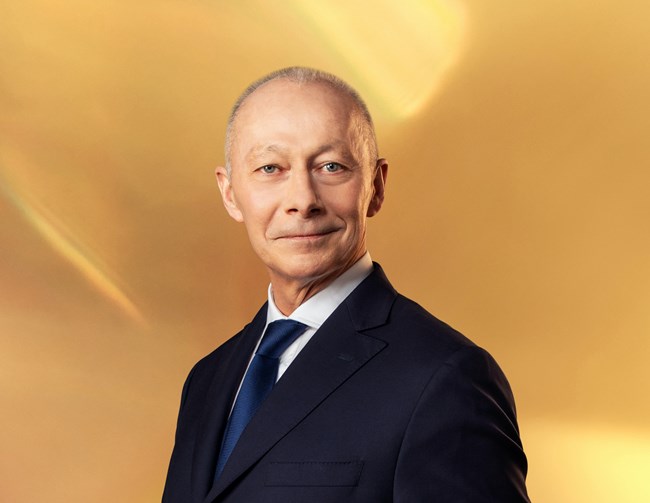 The semiconductor crisis facing the motor industry is set to be a lasting issue that will take operational changes to resolve, according to Jaguar Land Rover CEO Thierry Bollore.

Asked about the current global supply issues with semiconductors, a crucial component in modern cars, at the Society of Motor Manufacturers and Traders (SSMT) International Automotive Summit, Bollore said that his company had initially dealt with the crisis well, but the situation had subsequently become trickier.

He said: "[The semiconductor crisis] is a real storm for the industry, no doubt with that. We could mitigate the shortages since the beginning of the crisis, which was the beginning of this year especially, and you could see our excellent results of the last fiscal year thanks to that mitigation.

"However, a certain number of accidents occurred in Japan with some suppliers, and also in Texas, and all that together has created an even stronger storm, and we are affected, and for me it's going to last."

Bollore said that carmakers needed to change the way they operated to work better with the semiconductor industry, which tended to operate at a different speed, and ensure through long-term ordering that the capacity was available to meet their requirements.

He continued: "To restructure and reorganise our supply chain to make sure we are [in sync] with these microprocessor suppliers is going to take a bit of time, but this is action we need to take.

"More broadly, I would say the car industry, with a very limited number of exceptions, has not considered that the car is so much a connected object, and [the industry] needs to be interested by the microprocessor industry very directly."

The summit also saw the semiconductor crisis discussed by SMMT chief executive Mike Hawes, who said competition with other industries had placed carmakers in a situation they were not used to.

He said: "I think the general consensus within the industry is that it is going to take at least until the end of the year for things to ease up with semiconductors.

He said: "We are certainly not the biggest [buyer of semiconductors], but what we are seeing is every vehicle now is requiring more chips, and obviously with electrification we are increasing our demand quite dramatically at a time when there is an increase in demand from all the other industries.

"Different companies around the world in different industries are all increasing demand for microchips, so that's putting some pressure [on supply]."

Although Cole said Hyundai had worked well to mitigate the crisis, he agreed it would not be easy to resolve.

He said: "Semiconductors is a global crisis, [and] this is not going to be an easy fix, there is going to be some prolongation of that, but I have to say we have worked very well with suppliers to make sure we have avoided downtime in our European plants.

"We have lost a couple of days in Korean manufacturing, so it has had some impact, but not to the point of impacting on our sales operations too dramatically. But it's clearly an issue that I don't think is going to go away overnight."