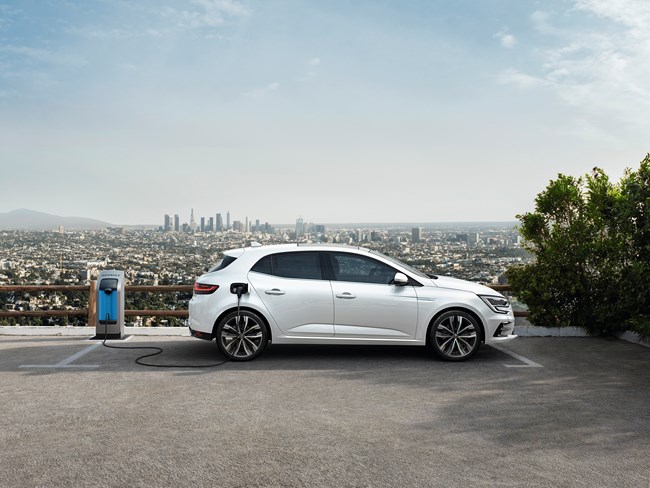 Renault has revealed a new hatchback version of its Megane Plug-In Hybrid, and also announced that petrol and diesel Meganes will be removed from the range.

The hatch is the second Plug-In Hybrid variant to join the lower-medium Megane range, following on from the Sport Tourer estate which arrived last year.

Like the estate, the Plug-In Hybrid hatch, badged E-Tech, features a 1.6-litre petrol engine and two electric motors, for a 160hp total output.

Renault argues that the E-Tech powertrain is more powerful than the outgoing petrol and diesel engine options, while also comparing favourably on total cost of ownership.

Further equipment with R.S. Line will include R.S. Line bumpers, 17in alloy wheels, advanced emergency braking, a reversing camera, hands-free parking, and a larger 9.3in touchscreen.

UK orders will open in August, with the first deliveries expected in September. Prices are yet to be announced.