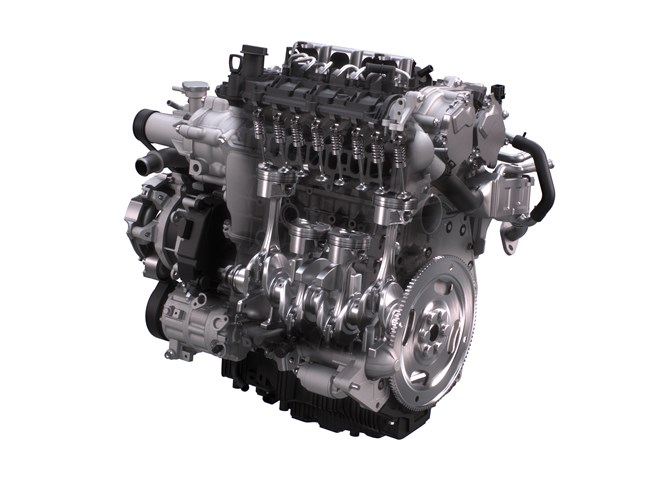 The changes with the e-Skyactiv-X also mean a fuel economy improvement of 2.5mpg, and a power output increase of 6hp.

Mazda says the engine's torque output is also up, by 16Nm.

The improvements have been achieved by adjusting the engine's compressions ratio, optimising combustion control, modifying pistons, and updating the mild hybrid system's software.

The updated engines are available now in the CX-30 SUV, and will be available from 1 April in the Mazda3 lower-medium car.