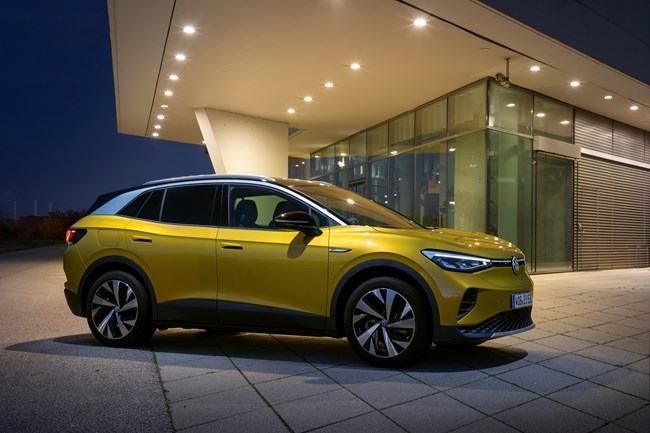 Volkswagen has announced it wants 70% of its cars sold in Europe to be all-electric by 2030.

The brand says its goal, which doubles its previous target of 35% EVs by 2030, will be achieve by launching at least one new fully electric model each year.

However, it also plans to continue developing combustion-engined cars for the time being, with at least one further generation planned for existing models including the Golf, Tiguan, Passat, and T-Roc, though increased deployment of plug-in hybrid technology will also feature with these.

VW has announced its new EV target as part of a new strategy, which it claims will see it transform into a "software-driven mobility provider".

This will include regular over-the-air software updates for its ID range of EVs, and new business models aiming to increase VW's revenue through the life of its vehicles, with services such as charging and energy services, and automated driving.

On the latter point, VW claims it will make autonomous driving widely available by 2030.