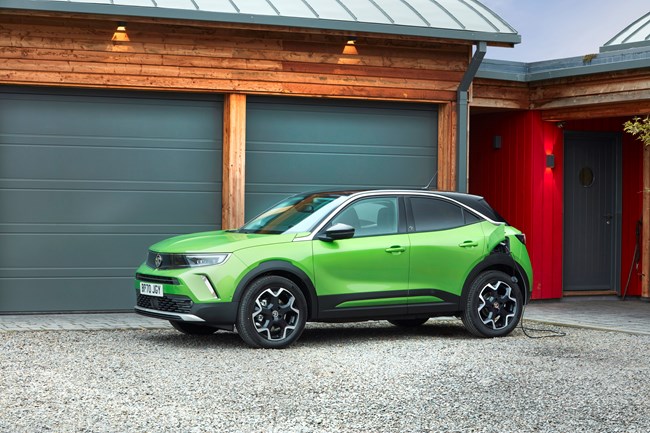 Vauxhall has dropped prices of its Mokka-E and Vivaro-E Life EVs to ensure they can still qualify for the UK Government's plug-in car grant.

The brand's announcement follows that of Citroën, which has reduced the price of the top-spec version of its electric E-C4.

As for the Vivaro-E Life - the MPV based on Vauxhall's medium van - the pre-grant price of Edition spec models has been reduced from £37,645 to £34,995, the same price a new Combi variant is being offered for.

As for Citroën, it has reduced the pre-grant price of the range-topping E-C4 Shine Plus from £35,545 to £34,995 - other grades were already cheap enough to qualify.