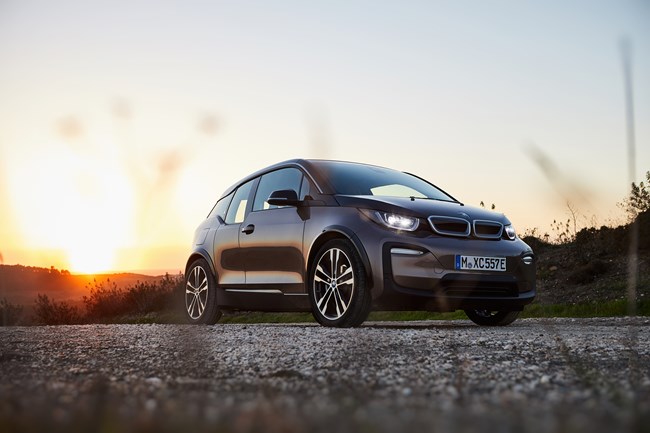 BMW has become the latest carmaker to announce a price reduction in order to keep one of its cars within range of the UK Government's plug-in car grant.

This means the models remain eligible for the grant, which following a government announcement earlier this month now only applies to cars costing less than £35,000.

BMW follows manufacturers including Citroën, Vauxhall and Peugeot in announcing a price cut, while Kia launched a new, cheaper derivative of the long-range version of its E-Niro.