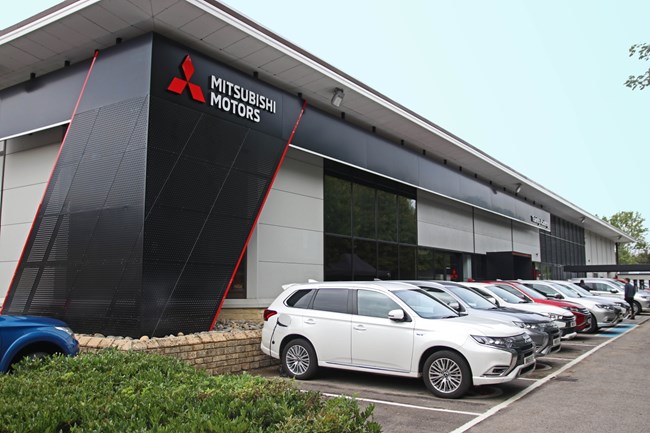 New Mitsubishi models announced for Europe will not be coming to the UK, the firm's importer has said.

The main Mitsubishi Motors Corporation has announced that from 2023, it will be procuring two models produced by Renault for "selected markets" in Europe.

However, Mitsubishi Motors in the UK has said that the new models will not be offered in the UK, and will not be produced in right-hand drive.

The UK company, an independent importer and distributor not linked to Mitsubishi's European operation, added in a statement: "Mitsubishi Motors in the UK is progressing with its plans to sell the existing range of vehicles until the autumn, at which point it will transition into an aftersales-only business to ensure the 400,000 Mitsubishi vehicles on UK roads continue to receive full support in terms of maintenance, spare parts, accessories, warranty and technical support well into the future.

"Full details of Mitsubishi Motors in the UK's next steps will be announced in due course."