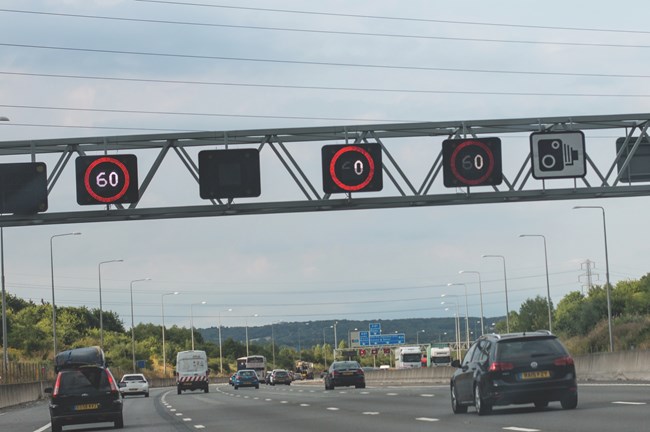 Drivers may not be aware that actions such as warning other drivers about speed cameras and driving with a dirty number plate can be classed as driving offences, according to Formula One Autocentres.

The firm has compiled a list of what it calls obscure rules and regulations, including that warning other drivers about cameras - whether by flashing lights on the road or even on social media - could incur a fine.

The firm also warns that fines could be incurred for driving with a dirty number plate, parking on the side on the road against the traffic flow in an unrecognised space after dark, letting a dog stick their head out of the window, and using an incorrect car seat for babies and toddlers.

It also says fines could be incurred for paying with a mobile phone at a drive-through without the engine being switched off and the handbrake on, putting a sat-nav screen in the wrong place, driving without sunglasses if sunlight therefore impairs vision, sounding the horn unnecessarily, and even playing the car's radio too loud if it might cause a distraction.

It is not clear how often all the rules highlighted on the company's list are enforced.

A Formula One Autocentres spokesperson said: "Singing in the car, letting your dog climb over the seats, and using your horn unnecessarily may seem like things that everyone does - but it can be easy to cause an accident if you're not focused.

"It's also good to remember that speeding cameras aren't there to cost you money - they are there to keep you safe. The best way to avoid fines is to simply ensure that you're not driving over the speed limit."