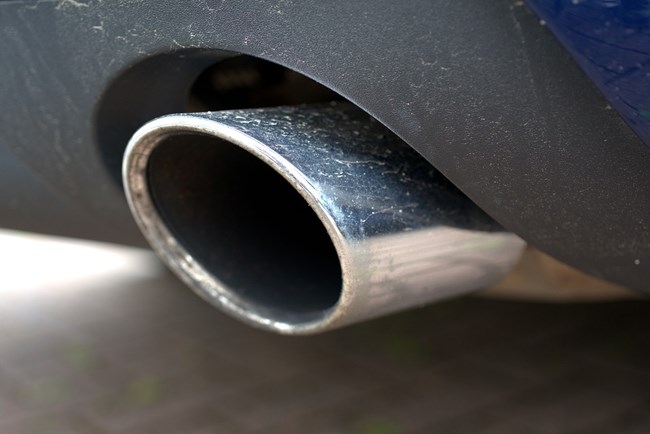 Customers are already beginning to express residual values (RV) fears over buying new diesel and petrol cars and vans thanks to the prospect of rapid electrification, according to FleetCheck.

Through its sister Fleetfind operation, the fleet software company helps its client base source vehicles, and says that buyers are concerned about the prospects for internal combustion engine (ICE) models in the run-up to production ending in 2030.

Andy Kirby, customer success director at FleetCheck, said: "It's important to put this into perspective. While we are seeing an increase in EV adoption, the majority of vehicles our fleets are buying still have petrol and diesel power.

"However, some - especially those that purchase outright - are very much aware that if, for example, they buy a panel van today and operate it for five years, that'll mean they'll be disposing of it in 2026, when 2030 will be very much in sight.

"The questions they're asking are about how much this van might be worth at that point in time? Will ICE RVs be following a similar pattern to now? Of course, there is no easy answer. We have no useful historical precedent for what is happening with vehicle electrification."

Kirby said that there were a wide range of possible scenarios for ICE residual values in the run-up to 2030 and in the years following.

"We could be looking at a situation in three to five years where used buyers are moving into electric cars and vans en masse, meaning there is a slump in diesel and petrol demand or, at the other extreme, that the looming end of diesel and petrol production makes them more sought-after - or at any point in between.

"There is even a possibility that there are different developments in different parts of the market. For example, it's not impossible that used car buyers overwhelmingly favour electric going forward but that there remains demand for diesel commercial vehicles. The fact is no-one really knows."

He added that FleetCheck was recommending a phased introduction of EVs to its client base, with a planned move away from petrol and diesel over time.

"We believe that the first step should be to gain senior management buy-in over EV adoption, with a structured approach that sees ICE cars and vans replaced over time following normal cycles.

"It's also important to engage drivers who want to be early adopters and are keen to drive an EV, even if this means redeployment of your fleet by keeping ICE vehicles with people who prefer them for a while longer.

"There also need to be audits of charging availability at your premises and the homes of drivers, as well as assessments of different types of EV to ensure their suitability for different applications across your fleet."