Warning of potential issues for fleets from new 'self-driving' legislation 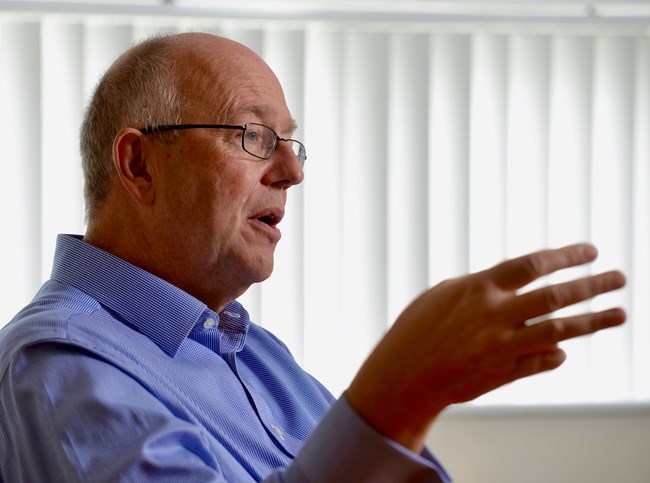 Plans by the UK Government to legalise hands-off driving with automated lane keeping systems (ALKS) offer no obvious benefits for fleets, and several potential pitfalls, according to software firm Fleetcheck.

The government plans to allow the use of ALKS on motorways, at speeds up to 37mph. Drivers would be allowed to stop paying attention to the road, but would need to be ready to reassume control when prompted.

Fleetcheck managing director Peter Golding said: "Autonomous technology is coming and the potential advantages for fleets in all kinds of ways are very much to be welcomed. However, this development has, as far as we can see, no obvious benefits for fleets and creates several potential pitfalls.

"The government says that the thinking behind allowing this usage is to improve safety but travelling along a motorway in congestion conditions at relatively low speeds is not a major accident issue.

"Indeed, any model that is sufficiently advanced to have ALKS fitted will almost always also have automatic emergency braking technology or radar cruise that will stop the car if the vehicle in front brakes anyway. Their plans appear to have no real advantage."

Golding added that a range of issues could easily arise with managing vehicles fitted with the technology.

He said: "It already appears that there is existing uncertainty among some drivers of cars fitted with autonomous technology in terms of what they are allowed to do legally and exactly where the limitations of the devices themselves lie. This may add to that confusion."

Golding said that, at the very least, fleets would need to produce policy documents that would aim to ensure that drivers understood how to use the technology safely.

He said: "This needs to be, as far as possible, watertight from a fleet policy point of view. Employers need to ensure that drivers are given as much hard information as possible about their specific vehicle and how any autonomous technology fitted can be legally and safely used."