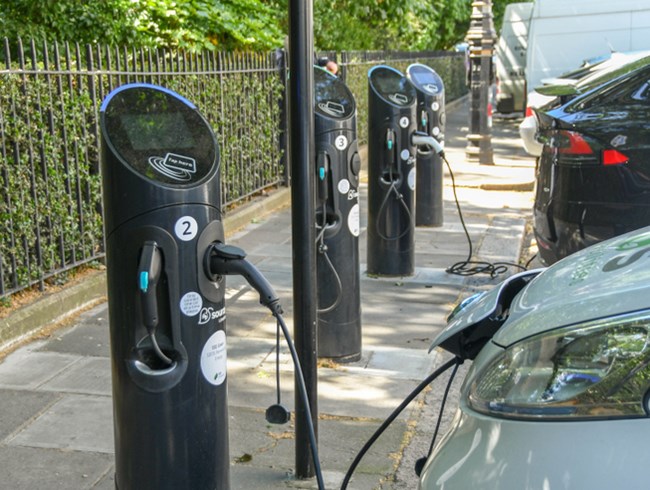 A webinar on kerbside EV charging is being held by the Association of Fleet Professionals (AFP).

The organisation said the event had been scheduled in response to soaring fleet interest in the subject.

AFP chair Paul Hollick, who will lead the webinar discussion, said: "Since the formation of the new group in October, we have received massive interest from all kinds of fleets. It is no exaggeration to say that we are seeing interest in kerbside charging soar.

"There is a fundamental reason for this - for many businesses, it is the single largest hurdle to EV adoption, especially when it comes to electric vans. If a driver lives in an apartment or a terraced house with no driveway, the installation of kerbside charging is crucial."

Hollick said a key task facing the group was the creation of a national map showing where kerbside charging was needed that can be used as a guide for future provision.

Paul added: "We are in the process of a massive data gathering exercise among operators from both within and outside the AFP to gather postcode information for potential and existing EV drivers who need access to a kerbside charger.

"This is, we believe, an essential task and should open the door to much more widespread fleet EV adoption, much faster, than would occur if government and charging companies were simply trying to estimate where provision was required."

Registrations for the webinar, on 15 December, are via the AFP's website.