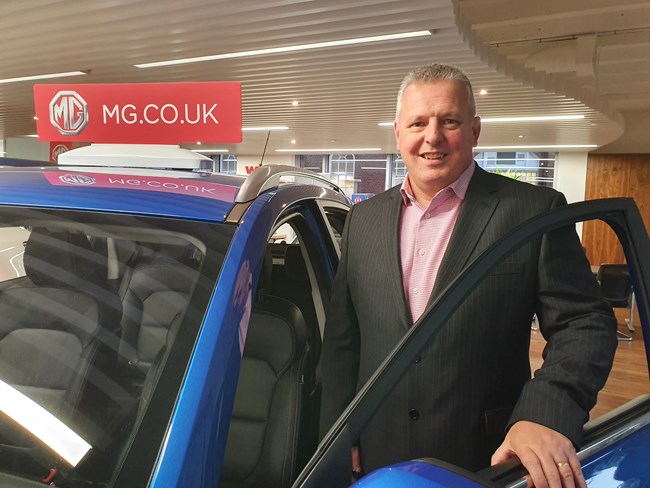 Geraint Isaac has been appointed as head of fleet sales by MG Motor UK.

Isaac, who has been promoted from his previous role as national fleet sales manager, will be tasked with working with MG's expanding dealer network and major fleet operators to increase the brand's presence in both user chooser and core company fleets.

He retains responsibility for remarketing, RVs, and dealer fleet programme coordination, and continues to be supported by a regional fleet sales manager and a public sector and leasing manager.

Isaac said: "As the UK's fastest growing mainstream car brand and a leader in electric vehicles, MG has never been better placed to really grow its presence in the fleet market and in my new role I'm really keen to leverage those opportunities, making the most of new models including the MG5 EV and MG HS Plug-In Hybrid to boost MG's appeal in both the core fleet and user-chooser markets, where low BIK rates and zero emissions are big selling points."

MG Motor commercial director Guy Pigounakis said: "Geraint has already done a terrific job in raising awareness of MG in the fleet market and in securing some key deals for the brand. In his new role, we look forward to him developing those relationships and increasing MG's visibility in the fleet market even further."