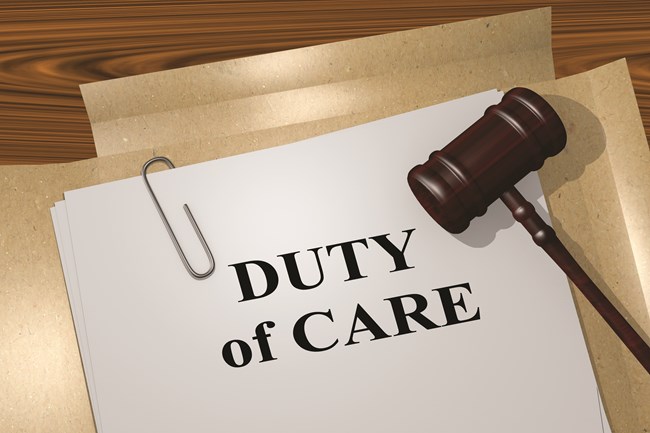 The Health and Safety Executive (HSE) has announced changes to its work driving guidance which could mean a major increase in responsibilities for fleet departments, according to industry experts.

According to the HSE, expansion in the so-called gig economy has led to an increase in grey fleet - personal vehicles being used for work purposes - resulting in some confusion over where responsibility for legal compliance lies.

It has therefore updated its official guidance to reflect the fact that organisations have legal responsibility for such employees' health and safety, meaning that, for example, they must make sure employees do not drive an excessive number of hours, and check their vehicle is properly maintained, even if it belongs to the employee.

The HSE has warned that prosecutions in this area could lead to significant fines and custodial sentences.

HSE inspector Nicola Jaynes said: "The Health and Safety at Work Act sets out the legal duties of employers and those engaged to work for them, their responsibilities to manage work-related road risk are nothing new. However, the landscape is changing and we wanted to ensure guidance reflects these changes and also remains relevant for years to come.

"Companies who otherwise have robust health and safety policies sometimes fail to consider their responsibilities adequately when it comes to driving or riding for work.

"Everyone should come home from work safe and well, whether they're working behind a desk or behind the wheel."

Reacting to the updated guidance, AFP chair Paul Hollick said: "Driving at Work has been the fleet industry 'bible' for legal risk management standards for many years, so any change is significant, and these revisions do mark quite a major shift.

"They mean that any business that uses gig economy workers or contractors now have the same responsibility for their drivers and vehicles as any other part of the grey fleet - and that means, of course, they are on the same footing as for their own company cars and vans.

"This is potentially impactful. Increasing numbers of vehicles have been operated for businesses outside of usual fleet bounds in recent years, especially as we have seen massive growth in all kinds of home delivery, ranging from internet retail giants to fast food. All of these drivers and vehicles now clearly fall under the same area of legal responsibility as any other company car or van."

According to Hollick, a major question arising from the changes is the degree to which businesses will move to comply.

He said: "Levels of grey fleet compliance are arguably not that high and it is perhaps unlikely that your local sandwich delivery business will quickly adopt all of these measures.

"At the other end of the scale, there may also be resistance from people such as large internet retailers, who might pursue a similar third-party argument to that used by Uber in terms of employee rights."

Hollick said the AFP saw grey fleet as a major area of focus, with the new guidance update making its work in this area even more relevant.

However, he added: "It should be noted that this is an area where fleet managers can struggle to take control because of lack of support from their board or other departments, who are often slow to acknowledge the need for compliance."

He said: "We have been arguing for some time that everyone from courier to fast food delivery drivers should be covered under normal fleet management responsibilities. The new guidance makes it clear that the HSE agrees.

"Businesses that have operated on the basis that they have no or limited liability to third parties of this kind have had their legal position made clear. They need to ensure that any fleet activity that is carried out on the behalf of their business meets the usual standards."