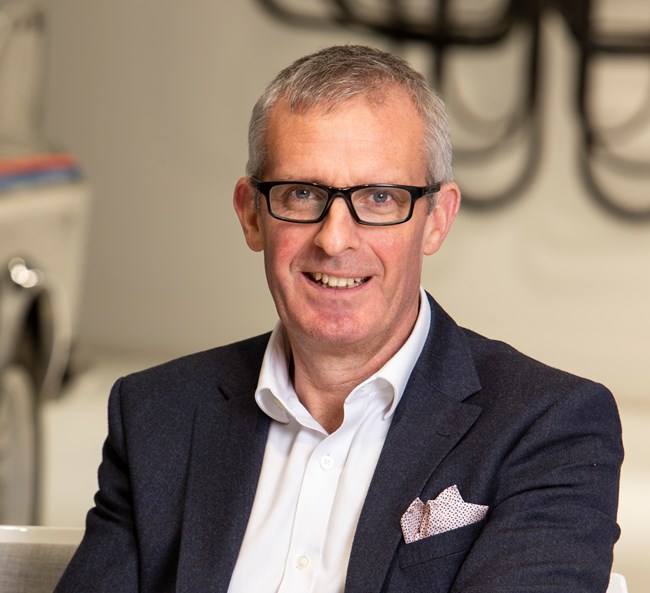 From 1 January 2022, Mike Dennett (pictured) will be taking over as CEO - a position he will hold alongside his existing job as CEO of BMW Financial Services GB.

He will be replacing current Alphabet GB CEO Nick Brownrigg, who is taking up a new position as CEO of BMW Group Financial Services in the Netherlands.

In addition, Alphabet GB will be gaining Ursula Wingfield as its new CFO on 1 November - a position she will also take on alongside the same role at BMW Financial Services GB.

According to Alphabet GB, the sharing of leaders with BMW Financial Services - both organisations are part of BMW Group - comes with some supporting functions and services already being shared between the two.