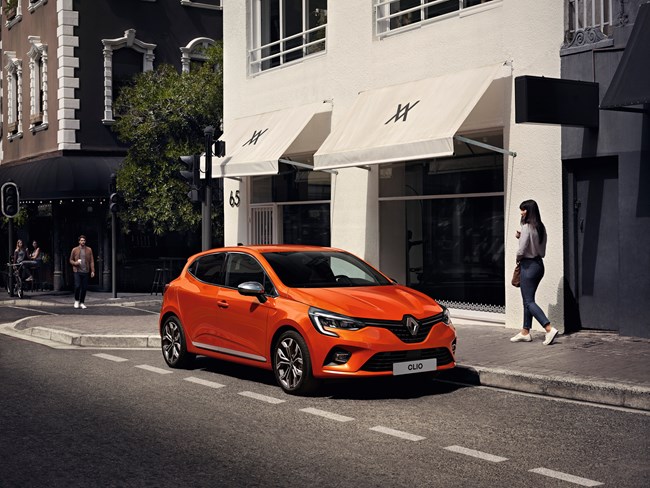 Both models are now available with a choice of Evolution, Techno, and R.S. Line equipment grades.

R.S. Line remains as the range-topper, with a new 10in driver display.

All Clios gain two luggage nets in the boot, while a 145hp hybrid powertrain is also newly available - a 5hp upgrade on the previous version, with CO2 emissions from 96g/km.

The new Captur Evolution features upgrades over the outgoing Iconic Edition spec including 17in diamond cut alloy wheels and automatic air conditioning, while the Techno replaces the SE Edition and features a shark fin antenna, and as with the Clio range the R.S. Line remains as the range-topper but with the new 10in driver display.

The updated Clio and Captur ranges are available to order now.