Vauxhall Corsa and Mokka get simplified ranges and price cuts 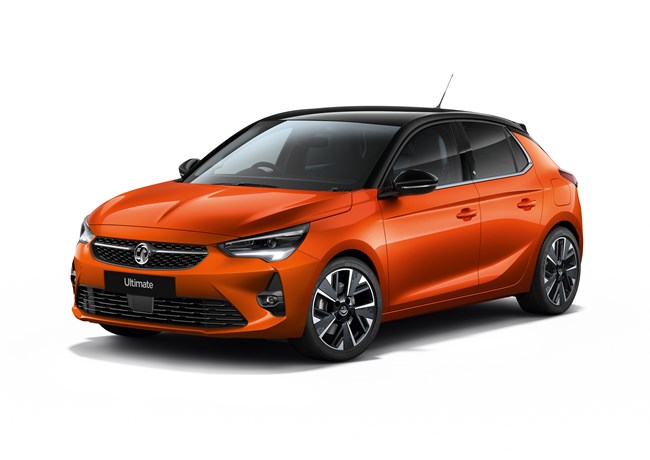 Vauxhall has announced simplified spec line-ups and some reduced prices for its Corsa supermini and Mokka small SUV ranges.

Both models will now be offered with a choice of three equipment grades - Design, GS Line, and Ultimate - mirroring a range structure previously introduced for other Vauxhall models such as the Crossland and Grandland.

The new Corsa Design grade features the same equipment as the outgoing SE Edition grade, but with a £500 price reduction to a starting price of £17,340.

GS Line spec replaces the previous SRi Edition, with 17in black rather than bi-colour alloy wheels, and is newly-available with the entry-level 75hp petrol engine. This version is priced from £19,490, while other versions are £1,000 cheaper than the equivalent SRi Edition models.

Ultimate grade Corsas are unchanged in terms of spec, however Vauxhall says prices now start at £23,375, which is a £3,150 saving compared with previously.

The electric Corsa-E is available with GS Line and Ultimate grades, replacing SRi Premium and Elite Premium grades, with specs and prices unchanged, except that the Corsa-E will now come with the e-toggle shifter, already available on the Mokka-E, as standard.

The Mokka range sees Design replace SE Edition as the entry-level grade, with identical specs and pricing (from £22,265), but with a 130hp petrol engine option newly available with either manual or automatic transmission.

The Ultimate grade remains as the range-topper, but with the addition of Alcantara seat trim, and a new 130hp petrol manual engine option. Prices for the grade start from £28,825.

The electric Mokka-E is available in GS Line and Ultimate grades with specs and prices unchanged.

Orders for the revised Corsa and Mokka ranges open today, with the first customer deliveries expected from August.