Most UK drivers have had a near-miss, survey finds 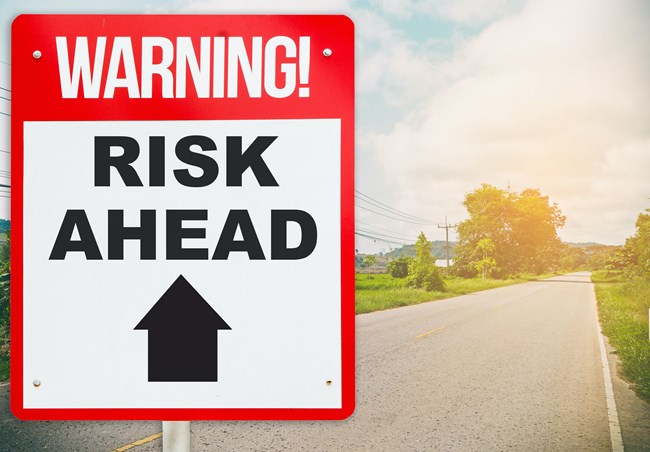 A survey of UK drivers has found 72% have been involved in a 'near-miss' incident, where a small change of circumstances could have resulted in a collision.

It found that 36% of these near-misses were potentially life-threatening, with 49% of respondents believing they would have been the victim had an accident occurred.

In addition, drivers reported seeing an average of 14 separate incidents of illegal driving per week - most commonly speeding, followed by failing to indicate, tailgating, and dangerous overtaking.

Nextbase points out that evidence of these incidents can be sent to its National Dash Cam Safety Portal, to which all but three UK police forces are now signed up.

The portal has received 57,000 submissions, of which 70% have led to further action, including court cases, awareness courses, fixed penalty notices, and warning letters.

Nextbase's argues that the portal is sorely needed, since its survey found 75% of respondents had never reported a traffic incident before, and 41% said this was because they didn't know how, while a majority of those who had reported incidents to police via traditional methods said it was complicated.

Nextbase head of road safety Bryn Brooker said: "We created the portal to make roads safer. Road users can send in video from any device and help to get dangerous drivers off the road.

"Police aren't just sitting on these videos - they are using them. Almost every force in the country is now signed up, with the remaining handful intending to do so soon.

"The system we built four years ago is not only helping police, it is removing dangerous drivers from the road."