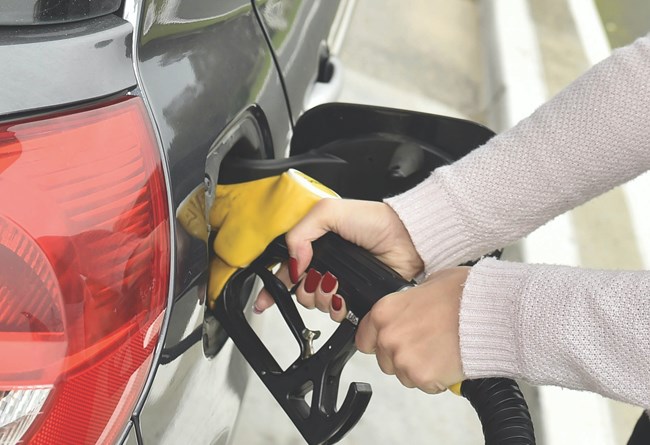 The average price of a litre of petrol and diesel at UK filling stations fell by 8.74p and 6.69p respectively in July, according to the RAC.

The motoring organisation said these were respectively the third and fourth biggest monthly reductions seen during the last 20 years, leaving petrol at 182.69p and diesel at 192.38p.

However, the RAC said this still didn't reflect changes to wholesale fuel prices, with the wholesale cost of petrol having fallen by 20p since the start of June.

Based on wholesale prices, the RAC said petrol should currently be sold at around 167p per litre, and diesel at 182p.

RAC spokesman Simon Williams said: "July has been an unnecessarily tough month for drivers due to the big four supermarkets' unwillingness to cut their prices to a more a reasonable level, reflecting the consistent and significant reductions in the wholesale cost of petrol and diesel.

"As it was, we saw independent retailers leading the charge with fairer pump prices appearing all around the country which eventually forced the supermarkets to finally implement a more substantial cut late last Friday afternoon (29 July).

"What ought to have happened is that the biggest retailers cut their prices more significantly on a daily basis, given the wholesale price of petrol has fallen steadily over the last eight weeks. Instead, average retailer margin for petrol across the industry has been up around 20p a litre for the last two weeks - more than three times its long-term average.

"The average cost of delivered wholesale unleaded in the first week of May was 131.73p which gave rise to forecourt prices across the country hitting 167p a week later. Wholesale petrol averaged virtually the same last week which should - if retailer's pass on the savings they're benefitting from - in theory bring pump prices down to a similar level to what we saw in mid-May."