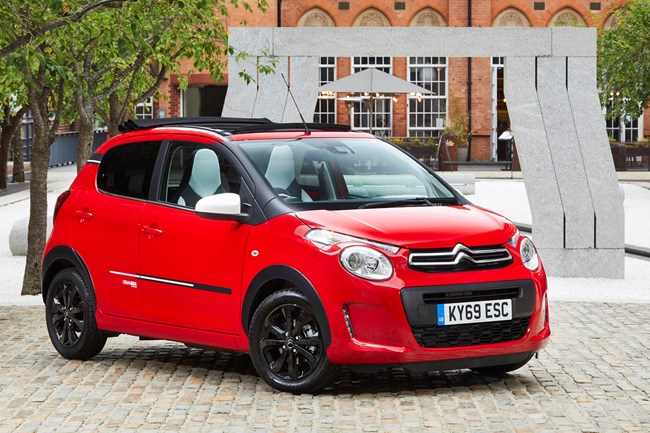 Citroen has ended production of its C1 city car.

First launched in 2005, more than 1.2 million C1s were sold in total across two generations.

According to Citroen, the axing of the C1 has been influenced by changes to working patterns and restricted vehicle usage in city centres.

Instead of a direct replacement for the C1, Citroen has drawn attention to two other upcoming models. The first is the Ami Electric, a quadracycle designed for urban environments, which will be launched in the UK in the spring.

Alongside this, Citroen is also introducing a new entry-level equipment grade for its C3 supermini, badged You, with a starting price of £12,995, undercutting previous top-spec versions of the C1. More details of the C3 You will be announced later in Q1 this year.