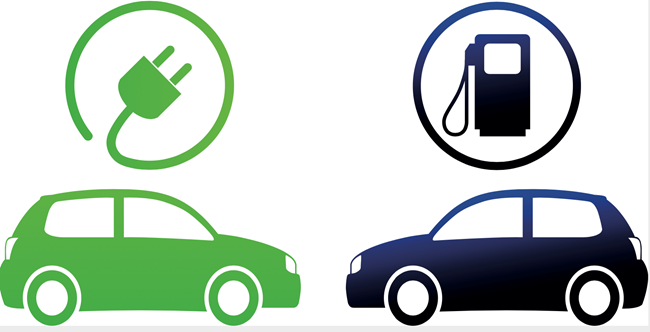 Concerns about the future residual values of petrol and diesel vehicles are increasingly helping to drive fleet adoption of EVs, according to software firm Fleetcheck.

The company's customer success director Andy Kirby said that worries were being expressed across its outright purchase user base that demand for used petrol and diesel vehicles might start to substantially fall in the second half of the current decade.

He said: "There is a general feeling that, as we head towards the 2030 end of ICE production, no-one really knows what is going to happen to used vehicle buyer sentiment and therefore RVs.

"There are extremes of belief - some saying that petrol and diesel demand will hold up because those vehicles offer definite advantages and will be in limited supply, while others believe that they will be seen as yesterday's technology and discarded.

"Because of this uncertainty, there is a feeling that ICE is increasingly a gamble when it comes to future RVs. The logic is that EV demand is now a solid bet for the future, while petrol and diesel will certainly fall away at some stage."

King said that the situation was being made more acute by the current long delays affecting vehicle supply.

He said: "If you order a car today and are given a delivery date of late 2022 then, if you are operating on a four-year cycle, that takes you right up to 2026 as a disposal date, which feels very near to the 2030 deadline. The fear is that the used market will be quite different by then."