Many councils yet to begin EV transition, research finds 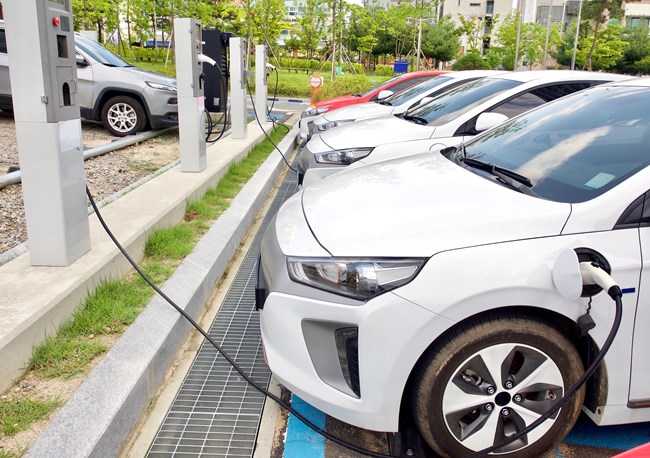 More than half of UK councils are yet to begin transitioning to EV fleets, according to research by consultancy Smart Cities Connections.

Via Freedom of Information requests, it obtained responses from 295 local authorities across England, Scotland, Wales, and Northern Ireland about their EV plans.

Of these, it found 19% had no transition strategy planned at all, while a further 37% said they had strategies planned, but had not yet started.

Smart Cities Connections also asked the councils surveyed about the composition of their fleets, and found that they averaged 228 vehicles each, falling to 147 among those which said they had no EV transition strategy in place.

Although 89% of council vehicles overall were found to still be diesel or petrol powered, the electrification picture improved when cars alone were considered, with 21% of council-run cars being found to be either pure EVs or plug-in hybrids. The firm said this compared well with new car market trends, with 18.6% of new cars registered in the UK in 2021 having been EVs or PHEVs according to the Society of Motor Manufacturers and Traders.

Smart Cities Connections chief executive Andrew Merritt-Morling said: "It is very encouraging to see that so many councils already have either introduced fleet transition plans or are in the process of implementing them.

"Understandably, local authorities are at the forefront of leading public awareness of the growing urgency of the climate emergency.

"But a significantly large proportion representing 160 councils (or more than 54% of respondents) either do not have any plans in place to transition their own fleets, or have rudimentary plans but no firm implementation timetable."

Smart Cities Connections does acknowledge that council fleets are generally far more diverse than corporate fleets, with the latter more commonly weighted towards cars and commercial vehicles, while councils also operate large numbers of HGVs and buses. It points out that this diversity makes electrifying a typical local authority fleet more complex than a typical corporate fleet.

Smart Cities Connections head of research Alexandra James said: "In the wake of increasing social care costs, reduced real-term budgets, impact of Covid-19 and other factors, council budgets are under pressure like never before. However, evidence of councils transitioning to EV vehicles - particularly for cars - seem to support the positive lead councils are taking.

"However, it is clear - as is true for businesses - there are leaders and laggards. More than two-fifths of councils still have not published plans for how they will make the transition from petrol/diesel to EV in line with the UK Government's timetable, and we are now only eight years away from the first government-imposed deadline.

"Now is the time for organisations to start thinking about their individual journeys. No one size fits all, but the earlier they - including councils - start the process, the better the benefits to the council, the local taxpayer, and the environment."